New Zealand will get their 2018 international campaign underway when they host France in Auckland on Saturday in the first of three eagerly anticipated Tests.

The All Blacks have won the last 11 matches between these sides and the last series contested on New Zealand soil saw the All Blacks claim a 3-0 series victory in 2013.

France have shown signs of improvement under head coach Jacques Brunel but could only win two out of five matches during their Six Nations campaign earlier this year and eventually finished in fourth place in that tournament’s standings.

Those two Six Nations triumphs were registered against Italy and England, who both finished below them on the final table, but it must be remembered that les Bleus came agonisingly close to beating eventual champions Ireland in their tournament opener until an injury time drop-goal from Johnny Sexton spared Irish blushes.

New Zealand head coach Steve Hansen expects a tough encounter for his charges and highlighted his opponents’ prowess on defence.

“Statistically they are the best defensive team in world rugby at the moment,” he said.

“They run at about a 92 percent tackle completion rate and are only letting in one and half tries per game. So we’ve got a massive challenge on our hands and one that we are really excited about facing.”

The All Blacks head into this clash minus the services of several first-choice players due to injury, but despite being without regular captain Kieran Read (back), Sonny Bill Williams (knee) and Brodie Retallick (pectoral muscle), there is plenty of depth in their ranks and Hansen has been able to call on Luke Whitelock, Anton Lienert-Brown and Scott Barrett to fill in for the injured trio.

By contrast, France have rested regular skipper Guilhem Guirado for this series and are also without the services of several experienced players like Virimi Vakatawa, Francois Trinh-Duc, Yoann Huget, Maxime Machenaud, Lionel Beauxis and Brice Dulin who are amongst 13 players ruled out of the series through injury.

If France manage to beat New Zealand in this match, they will end the All Blacks’ 24-year winning run at Eden Park. The world champions have gone unbeaten at the iconic ground for 40 straight Test matches since their 23-20 loss to les Bleus in 1994.

The match is an historic one for New Zealand too, particularly the Barrett brothers – Beauden, Scott and Jordie – as they will become the first trio of siblings to start a Test together for the All Blacks. 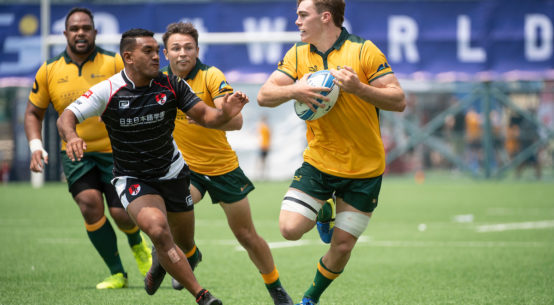