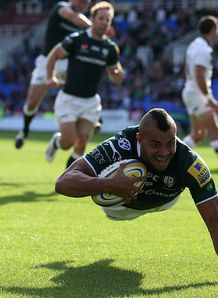 England centre Jonathan Joseph will start for London Irish in the number 13 jersey against Cardiff Blues on Friday.

Joseph will join Guy Armitage in the centre, with Kieran Low joining Bryn Evans in the second-row and Mike Mayhew again starting at hooker.

“Cardiff will be a formidable challenge tomorrow evening especially on their home patch and the squad is well aware of that. We know what is at stake and our destiny is in our own hands,” said London Irish boss Brian Smith on Thursday.

Cardiff Blues director of rugby, Phil Davies, has named a line-up depleted due to international call-ups. The Blues have no chance of making the LV= Cup knockout stages and are without Sam Warburton, Jamie Roberts and Leigh Halfpenny.

Jason Tovey, Rhys Patchell and Michael Paterson all start, with Davies bracing himself for the game.

“We can expect a tough challenge from London Irish as they have a big pack,” he said.

“They like to attack from their kicks and like to change direction after a few phases. They’re a clever team with a good scrum and lineout. They will be a threat for us but we haven’t been outgunned by anyone this year. We fronted up against Sarries last week and we need to front up again tomorrow.

“We need to make sure we manage our kicking game, as we did last week, where we had 64% territory advantage and 54% possession advantage. That was pleasing and we just need to do that again this week. It’s going to be a tough game, but one I’m sure we can win. As we continue to develop I’m sure the results will start coming. Even now we’re starting to get some good wins under our belt. This is a very exciting group of players to be involved with, who will get better and better.” 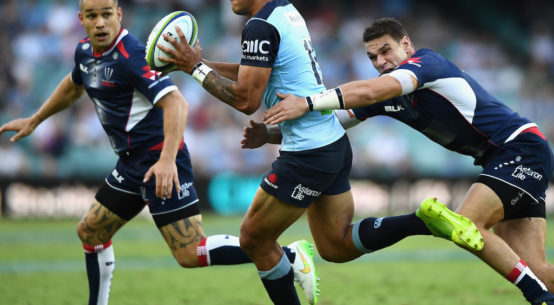