Scotland kicked off their June campaign with a straightforward 48-10 win over Canada at the Commonwealth Stadium in Edmonton on Saturday.

In reply the Canadians could only muster a penalty try as their woes continue. They will now hope to bounce back against Russia next weekend.

Scotland led 15-3 at the break but in truth their cushion should have been greater following a dominant opening 40 minutes with ball in hand.

They went ahead after four minutes when Sam Hidalgo-Clyne kicked three points from in front to bring some reward for the early dominance.

That lead became eight points five minutes later when, following a Canadian being caught in their own in-goal, Scotland set a scrum and went wide to McGuigan who finished on the left thanks to a long pass from James Lang. Hidalgo-Clyne was wide with his conversion in the wind.

Canada did manage to get on the board on 14 minutes as Shane O’Leary punished David Denton for not rolling away on the floor, 8-3 the score.

But Scotland, with a one man advantage after Noah Barker was yellow carded on 16 minutes for an off-the-ball tackle on rival prop Allan Dell, almost responded shortly after as fly-half Jackson reached out for the whitewash. He was however denied due to losing his grip on the ball.

Scotland and Jackson would not be denied six minutes from the break though as a line-out drive led to Jackson having a run in for the try.

The second period began in ideal style for the Scots too as hooker Turner was given an easy ride to the whitewash at the back of a driving maul.

But 22-3 soon became 22-10 as on 47 minutes Canada were awarded a penalty try after Jackson slapped down a pass. He also went to the bin.

That numerical disadvantage did not stop Scotland though as Bradbury was next to go over, making it a 29-10 cushion from five metres out before Turner grabbed his second try of the game as he went over once again at the tail of a dominant driving maul. That made it 34-10.

Turner and Scotland sensed blood at the set-piece and it was no surprise to see the keen hooker complete his hat-trick eight minutes from time.

Scotland would still add one further try before the end, with excellent replacement Carmichael racing through a gap for his team’s seventh score. 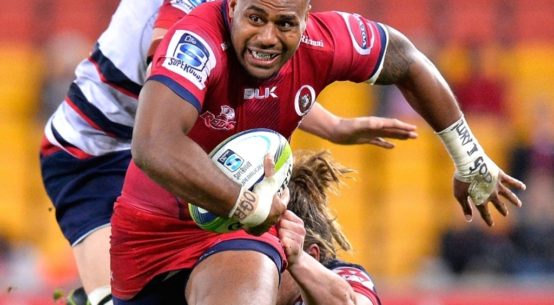