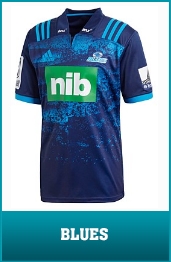 The Blues and Chiefs will both be determined to get their respective campaigns on track when they face off in Friday’s New Zealand derby in Auckland.

These sides delivered impressive performances in their opening matches of the tournament but both were beaten in their respective matches.

The Blues finished on the losing side in a nine-try thriller against the Highlanders in Dunedin while the Chiefs held their own against the Crusaders in Christchurch for 60 minutes before the champions took control of proceedings in the final quarter and secured victory.

Despite those losses, both these sides possess several superb attacking players who will thrill the Eden Park crowd with their superb skill-sets and don’t be surprised if this is a high-scoring affair.

The Blues will be the more desperate side for victory, however, as they are currently on a 12-match losing streak against their North Island rivals from Hamilton.

If the Chiefs manage to secure their 13th consecutive game without defeat against the Blues, they will set the record for the longest unbeaten run of any team against another in Super Rugby history.

Though the Blues are winless in their last six home games against the Chiefs – drawing one and losing five – they’ve picked up competition points in all but one of those games.

The men from Auckland’s desperation for a win is not just restricted to their encounters against the Chiefs, however. The Blues have won only one of their last 23 games against fellow New Zealand opposition, though only once last season were they defeated by their countrymen by a double-digit margin.

The Blues’ All Black wing Rieko Ioane will be delighted to return to action at Eden Park. The 20-year-old has scored four tries in his last three games on home turf for the Blues.

The last time these teams met: The Blues ended an 11-match losing streak against the Chiefs but could still not secure victory as the side drew 16-16 in a Round 14 encounter in Auckland last year. The men from Auckland dominated for large periods and led 13-8 at half-time but the Chiefs fought back bravely in the second half. The Chiefs outscored their hosts two tries to one with Johnny Faauli and Damian McKenzie scoring their five-pointers and Rieko Ioane crossed the whitewash for the Blues. Piers Francis contributed 11 points to the Blues cause courtesy of three penalties and a conversion and McKenzie and Aaron Cruden kicked a penalty apiece for the Chiefs.

Team news: All Black Patrick Tuipulotu, who came off the bench in the narrow loss to the Highlanders in Dunedin last week, will get his start at lock with Scott Scrafton, with the experienced Jimmy Tupou back to full fitness to start at loose forward. Another All Black, Jerome Kaino, who earlier on Wednesday announced he will finish his distinguished career at the Blues at the end of the season, will come off the bench for his first game of the season after recovery from injury.

The changes in the back-line will see TJ Faiane start at inside centre in place of Sonny Bill Williams, who has not recovered sufficiently from a knee injury but is expected to join the squad that heads to South Africa at the weekend. Melani Nanai also gets a start at full-back with Michael Collins to come off the bench. The other change in the pack has the experienced Pauliasi Manu to start at loosehead prop with Alex Hodgman as reserve.

Meanwhile, the Chiefs have made four changes to their run-on side after last week’s defeat to the Crusaders in Christchurch. There are two changes in the pack, with Michael Allardice coming in to partner Brodie Retallick at lock and the ever experienced Liam Messam starting in the loose forwards with Sam Cane and Taleni Seu.

Allardice takes over from Dominic Bird while Messam lines up on the blindside flank where he comes in for Mitchell Brown. Sean Wainui makes his first start for the Chiefs on the wing with the talented Shaun Stevenson moving to full-back in place of the injured co-captain, Charlie Ngatai. 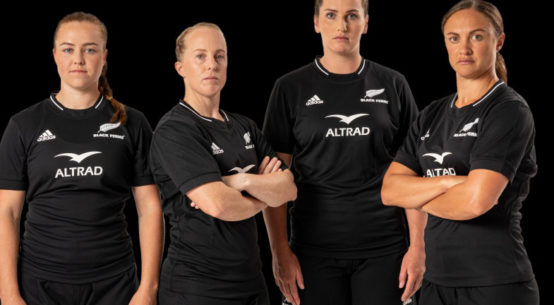 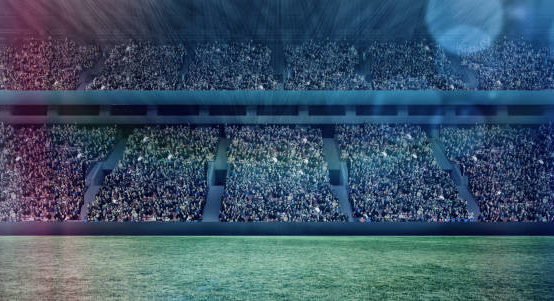