The Leicester Tiger’s full-back missed much of last season with a serious foot injury and was not risked for the 35-3 defeat against England in Sapporo on Sunday, when the Pacific Islanders failed to deliver in attack.

Veainu, above, is back as one of four changes for Tonga’s second Pool C game against the Pumas, who began their campaign by losing a 23-21 thriller to France.

“We don’t have many players like Telusa,” said Kefu. “He is high quality and has a lot of X factor.

“He is vital, critical for us. That’s why we’ve thrown him straight in (rather than among the replacements). He is an integral part of the team. I think he will give us a spark in attack.”

Tonga lost two players from RWC 2019 in their match against England. Fly-half and record points scorer Kurt Morath spent three days in hospital with a throat injury and centre Nafi Tuitavake broke his left arm in the final play of the game.

Latiume Fosita is Morath’s replacement in the squad and he has been named on the bench only hours after arriving from New Zealand.

After a night’s sleep, the 27-year-old was thrust straight into training in searing heat, but Kefu said: “I still think he would rather be here than Auckland. He’s been part of our programme for the last four years and is no stranger to the direction we want to play in.”

Exciting prospect James Faiva steps up into the starting XV and Fosita will be a replacement, just as he was when Tonga lost 45-16 to Argentina at Rugby World Cup 2015 in England four years ago.

On 25-year-old Faiva, who last season played for El Salvador in Spain, Kefu said: “James’s strength is his kicking game and that fits in very well with how we want to play.”

Hooker Paula Ngauamo and centre Malietoa Hingano are back from injury and come in for Sefo Sakalia and Cooper Vuna respectively.

Also making their first appearances of the tournament on the bench are prop Vunipola Fifita and lock Sitiveni Mafi, who was not risked against England because of a shoulder strain and infected knee.

Captain Siale Piutau moves from outside-centre to inside-centre, a position he is familiar with at Bristol Bears, to be closer to Faiva. 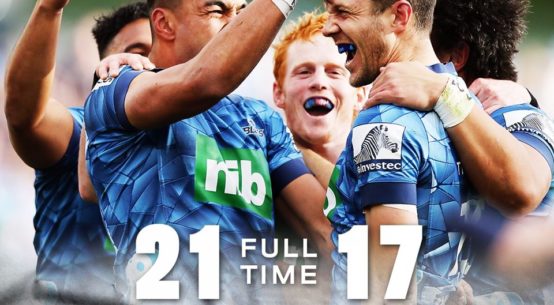