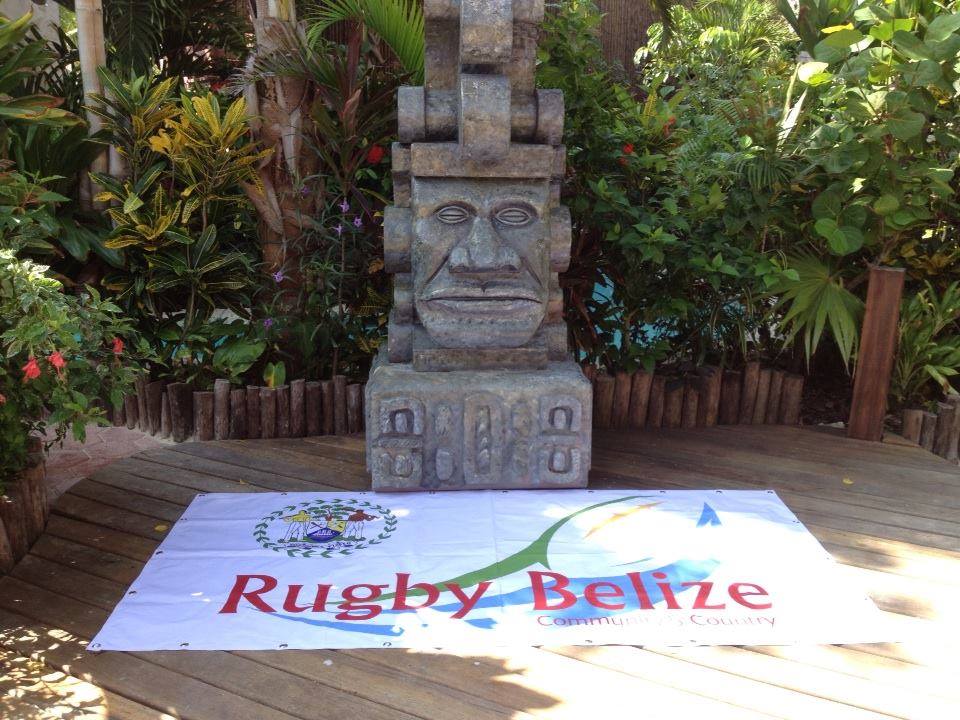 Rugby — the newest sport in Belize — is growing fast. With seven teams around the country. reaching from Orange Walk to Hopkins, and San Ignacio to San Pedro attracting new players. the desire from players to join the country’s national team has resulted in the decision to expand the team. So. following a very successful try-out event held in Belmopan, Rugby Belize Founder and President. Tony Gillings, announced a big expansion of the team.

‘l am pleased to announce the following expanded national team consisting of players from across the country:

The team will continue to be guided by Director of High Performance. Brendan Meany “

The “Belize Macaws” (as the national team is known) had their ﬁrst taste of international rugby when the Guatemalan national U19 team visited last November — the ﬁrst international rugby game ever played in Belize – and will be making their debut in the region’s world-class Cancun 7’s Festival this June.

Plans are now also proceeding with the establishment of the ﬁrst female teams in Orange Walk, Belmopan and San Ignacio. while the youth development program — designed to identify players who will go forward to compete for a place at the Paris 2024 Olympics — are also moving forward. 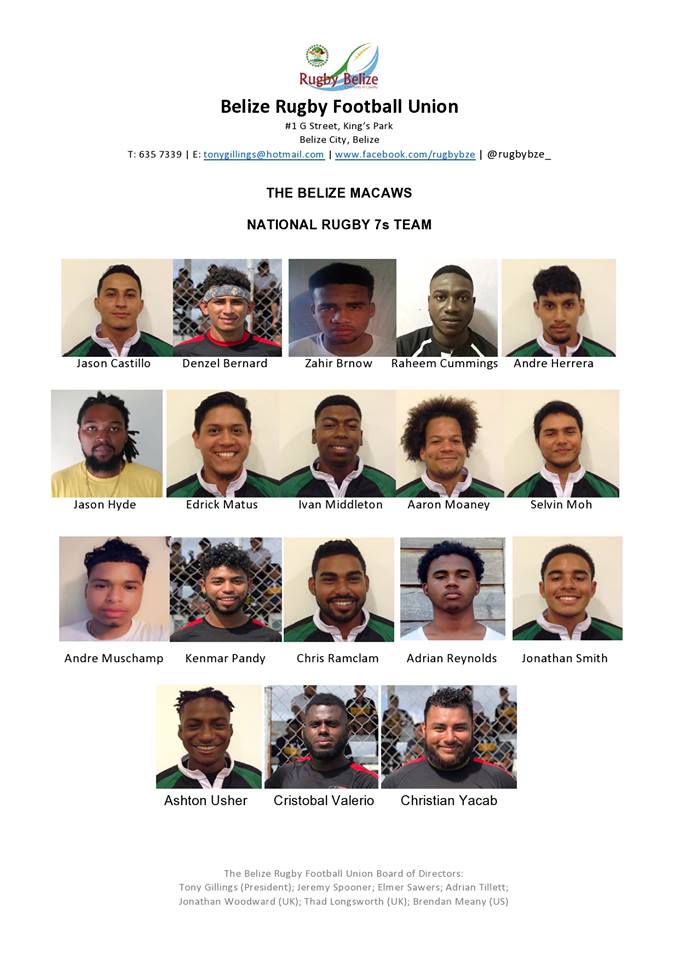 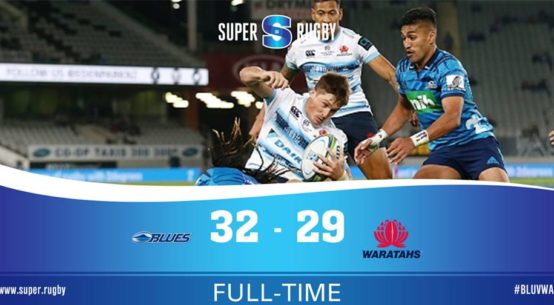