New Zealand and France will bring down the curtain on what has been an eventful three-Test series when they do battle in Dunedin on Saturday.

The All Blacks have already clinched the series after victories in Auckland and Wellington and have made several changes to their squad for this fixture although they will, once again, start as favourites.

Over the years, France have gained a reputation as the one side who are capable of testing the All Blacks to the limit and although they did that once again in Wellington last weekend, they head into this match after losing 13 consecutive matches to the world champions.

The visitors are eager to end that winless run and will look to build on their second-half performance in Wellington when, despite playing with 14 men – after Benjamin Fall was red carded early in the first-half – they fought back and actually finished stronger than their hosts, winning the half 7-5 despite losing the match 26-13.

That scoreline was a disappointing one for the world champions after their 52-11 victory in the first Test in Auckland, and All Blacks assistant coach Ian Foster expects an improved showing from his charges this weekend.

“We weren’t very satisfied with the result that we got and we had to look hard at ourselves about how we dealt with that game too,” he said.

“We’re disappointed that we didn’t back up one good scoreline with a quality performance which is what we were looking at. So clearly we didn’t get a few things right.”

But the response has been positive, as expected of the All Blacks, and it is a case of backing that up with a better performance on Saturday.

Despite having the series in the bag, the world champions will not be thinking in terms of a dead rubber. Indeed Foster is aware that France will also be highly motivated to finish their tour on a high.

“We’re expecting a big push from them and this is an All Blacks-France Test and we’ve just got to treat it like that,” he added. 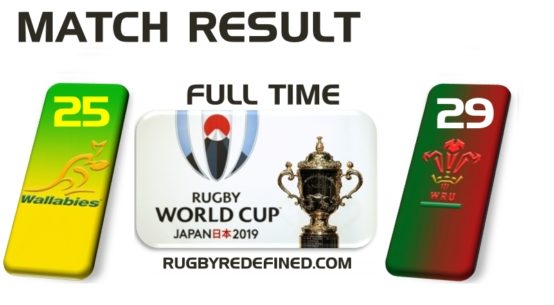