The Crusaders saw off the Sharks 40-10 with a clinical performance in Christchurch on Saturday to set up a semi-final meeting with the Hurricanes.

While the Sharks enjoyed plenty of decent periods in the game, they made too many errors and missed too many one-on-one tackles as a highly efficient Crusaders side ruthlessly exposed their mistakes.

It was a nightmare start for the visiting South Africans, who conceded two quickfire tries and a penalty in the opening exchanges, falling 13-0 behind in the blink of an eye, but they only had themselves to blame as both five-pointers were errors of their own making.

The home side made an early statement, winning a scrum penalty. Richie Mo’unga kicked for touch and, after a period of pressure in which Thomas du Toit was pinged for not rolling away, Mo’unga was able to give the hosts the lead with the resulting penalty.

Soon after, Sharks scrum-half Louis Schreuder kicked the ball out on the full with the Crusaders intelligently taking the quick lineout and catching the visitors’ backline napping, as they moved the ball from right to left, with Bryn Hall finishing in the corner.

Kieran Read then pilfered a Sharks lineout with the ball being shifted to Ryan Crotty, who did brilliantly to bust the line and play the final pass for David Havili to go over in the left-hand corner.

The away side seemed to recover from their difficult start and began to build some pressure. After Read’s run and pass off the back of the scrum was intercepted by Sharks winger Kobus Van Wyk, the visitors harried up field with some powerful carries. The ball was recycled where a good decoy run allowed Van Wyk to finish off a move he started. Fly-half Robert du Preez added the extras to cut the deficit to six.

Mounga added a penalty on the stroke of half-time as the home side took a 16-7 lead into the interval.

The Crusaders came flying out of the blocks after the break and had their third try just two minutes into the second period and once again it came from the lineout. The ball had been shifted out to the left once again, with Hall getting the offload away inside for Matt Todd to bash over.

Thereafter, the fly-halves would exchange penalties before Braydon Ennor took the game well and truly out of the Sharks’ reach in the 67th minute. The ball was shifted through the hands with Ennor selling the dummy and Read running a good decoy run as the replacement back was able to scythe through the visitors’ defence unscathed for a brilliant finish.

Four minutes later and nine minutes from time, the scoreboard was beginning to tell a brutal story. Todd pounced on a loose ball at the ruck before Mitchell Drummond slipped the ball inside for replacement loose forward Pete Samu, who had the fresh legs and gas to make it to the line and cap off an emphatic victory. 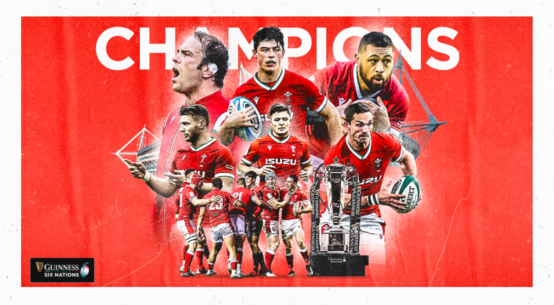