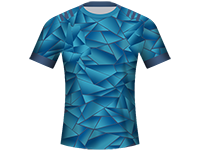 Although the Blues have lost their last 10 matches to the Crusaders, this could be their best shot at a win for a long time. The Blues tight first round loss to the Chiefs now looks better considering the Chiefs dusting of the Crusaders in round two. The Blues had a real pep in their step with a 32-12 win over the Waratahs last week in Newcastle and will be desperate to repay their faithful fans at Eden Park on Friday night.

All Blacks first-five Richie Mo’unga will start for the Crusaders when they take on the Blues in their Super Rugby derby at Eden Park in Auckland on Friday.

Mo’unga missed the 10-time champions’ defeat to the Chiefs in Hamilton last week due to injury but comes in at fly-half in place of David Havili, who shifts to full-back.

In the loose forwards, an injury to Whetukamokamo Douglas means Tom Sanders will shift to number eight, and Cullen Grace earns his first Crusaders start on the blindside.

Grace’s promotion to the starting side means Sione Havili comes in to the match-day squad for the first time in 2020, and will make his debut appearance for the Crusaders if called on in the reserves. The 22-year-old already has one Super Rugby cap to his name and, ironically, it was for the Blues against the Rebels back in 2018.

Bryn Hall also joins the starting team for this game which means Mitch Drummond moves to the bench along with Will Jordan, who started at full-back against the Chiefs. 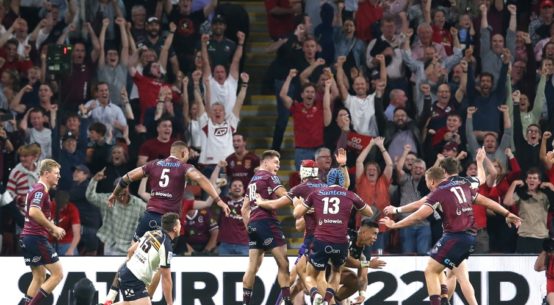