A celebration of grassroots rugby and fast paced sevens will add to the excitement for the visit of defending Super Rugby Aotearoa champion Crusaders when they meet the Hurricanes at Sky Stadium on Sunday.

As well as the annual ‘Club Day,’ when the Hurricanes pay tribute to clubs throughout the country, the All Blacks Sevens and Black Ferns Sevens will play exhibition fixtures at Sky Stadium either side of the main match.

Add in the fact that kids can go free with a paying adult and Sunday is shaping up as a real highlight of the domestic rugby calendar.

Hurricanes head coach Jason Holland has made six changes to the starting XV following last week’s loss to the Blues.

Half of those changes are in the pack where Xavier Numia returns to the front row. Behind him, Isaia Walker-Leawere replaces Scott Scrafton, while there is a positional switch for captain Ardie Savea who moves from the back of the scrum to wear the No 7 jersey.

Sunday will be a memorable day for Ruben Love who will make his starting debut for the Hurricanes after impressing Holland with his work ethic since joining the squad this year.

Peter Umaga-Jensen will partner Ngani Laumape in the midfield while Wes Goosen has also been recalled on the wing.

Holland has gone for a six forward, two back split on the bench which features the return of hooker Asafo Aumua and utility forward Vaea Fifita.

“We’re expecting a big challenge from the Crusaders,” Holland said.

“We’re happy with our squad and the players are excited about the opportunity.”

The Hurricanes squad to face the Crusaders is: 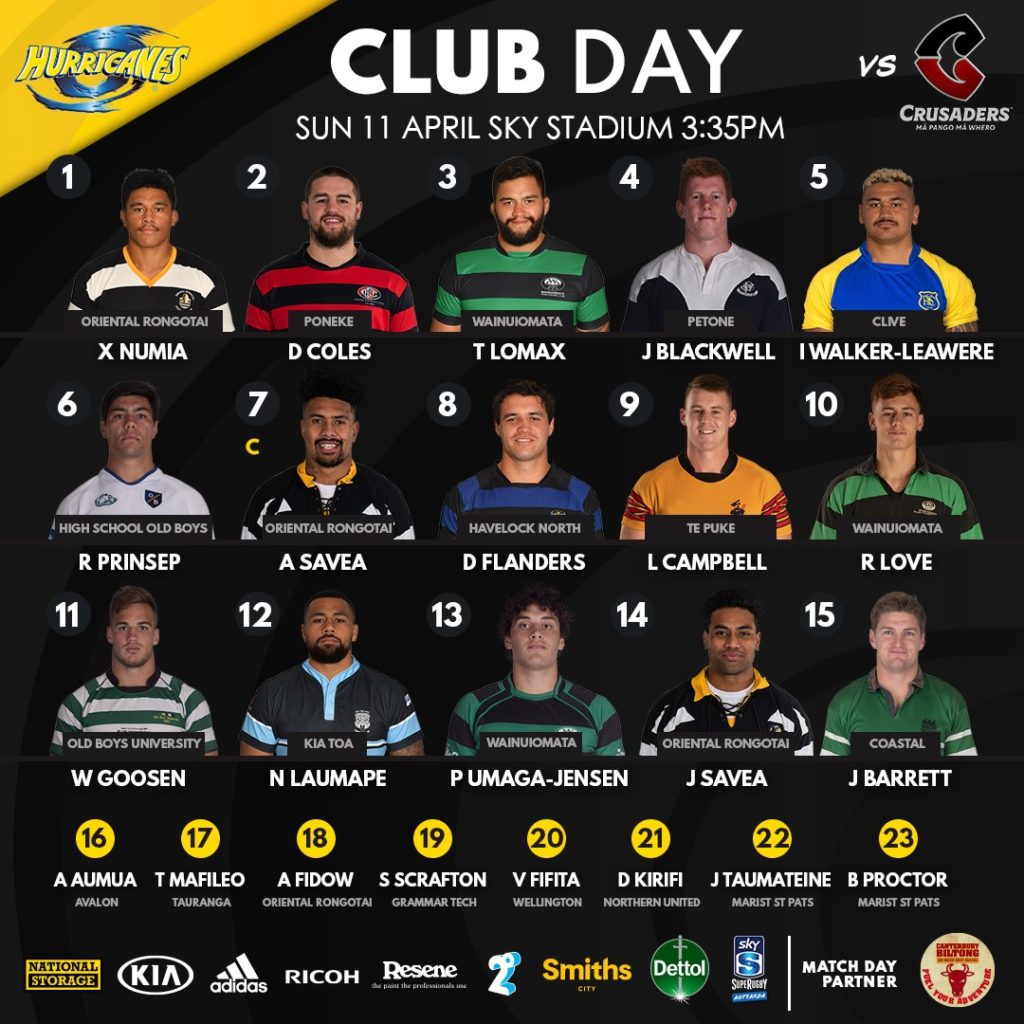 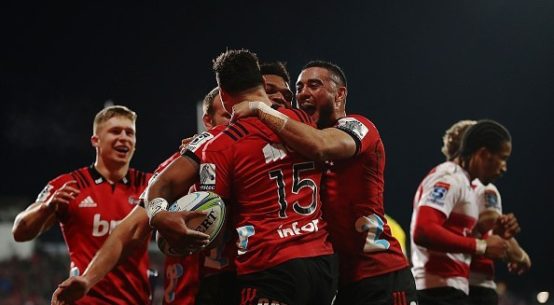