The Rugby Africa Gold Cup kicks off on Saturday with two matches on the cards.

Zimbabwe get the campaign underway with a clash at home to the unknown quantity that is Morocco while champions Namibia host Uganda in the day’s late kick off.

This year’s competition is of great significance to all six teams competing in the top tier of African Test rugby as the overall winner earns direct qualification to the 2019 Rugby World Cup in Japan in addition to being crowned champions of Africa.

The competition runner-up will proceed to play a repechage tournament later in the year against sides from the Americas, Europe and Asia for the final slot in Japan.

Kenya, champions in 2011 and 2013, enter the fray with an away fixture against Morocco on Saturday, June 23 as Namibia play at home to Tunisia the same day.

Action will come thick and fast over the next two match days, the weekend of Saturday, June 30 seeing Kenya host Zimbabwe as Namibia play their away fixture of the campaign in Morocco.

The curtains fall on the competition on Saturday, August 18 when all six teams will be involved in action. Namibia host Kenya in Windhoek, Tunisia playing Morocco in Monastir while Uganda play Zimbabwe in Harare.

There has been quite the build up to the competition, with teams leaving nothing to chance.

Zimbabwe, Africa’s representatives at the first two editions of the Rugby World Cup in 1987 and 1991, have enlisted the services of former Springbok coach Peter de Villiers to lead their quest for a return to the world stage for the first time in close to three decades.

Kenya, who came close to qualifying for the 2015 Rugby World Cup, have enlisted the services of New Zealanders Ian Snook and Murray Roulston as they look to emulate their sevens counterparts by representing African on the global stage. 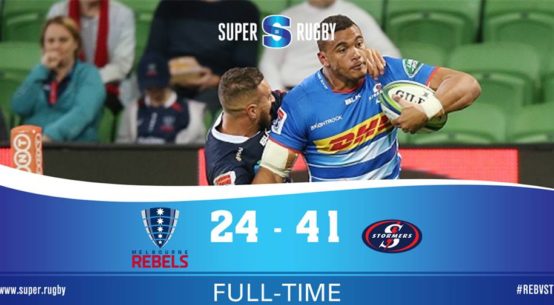 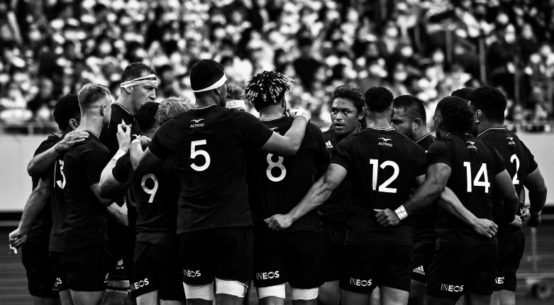