The Chiefs will be hoping to extend their four-match unbeaten run against the Bulls when these sides meet in Hamilton on Friday.

The home side have dominated this result in recent years with the Bulls’ best performance being a 34-34 draw in Pretoria in 2014.

In Colin Cooper, the Chiefs have a new coach but they will be quietly confident heading into this fixture as they have won their last eight games at home against teams visiting from outside New Zealand, their longest ever winning streak in such fixtures.

Coming off a bye week they are looking to follow up their victory over the Blues last time out in back-to-back fixtures they must surely be targeting for significant points. After this home game they take on the Sunwolves in Tokyo.

For the Bulls their dismal form in New Zealand makes for sorry reading as they have not won a game in the country in five years. However, their new head coach John Mitchell is determined to change their fortunes this season.

Team news: The Chiefs have made four changes to their run-on side after they managed claimed a 27-21 win over northern neighbours the Blues in Round Three of Super Rugby. Angus Ta’avao and Sean Wainui both start, having come in as injury replacements for Atu Moli and Tim Nanai-Williams for the rest of the season.

Wainui played a starring role in the win against the Blues, topped off with a great try, while Ta’avao made a good impact off the bench. The other alterations sees Damian McKenzie shifting from fly-half to full-back while Tiaan Falcon will be the starting pivot after wearing the number 15 jersey against the Blues. Exciting youngster Falcon is rewarded a start at fly-half after impressing the coaches in that victory against the Blues when he was a late injury replacement for Shaun Stevenson.

There are three changes in the pack with Ta’avao replacing the injured Nepo Laulala at tighthead, Mitchell Brown coming in to partner Brodie Retallick and the impressive Lachlan Boshier moving into the loose forwards. Boshier will start on the blindside flank which means Liam Messam shifts to number eight where he replaces Taleni Seu. It is a special night for Bay of Plenty prop Jeff Thwaites who could make his Super Rugby debut off the bench.

Meanwhile, Bulls captain Burger Odendaal is back in the Pretoria-based outfit’s starting line-up after missing the previous two Super Rugby clashes against the Lions and Reds due to injury. He takes over the captaincy from Handré Pollard and the inside centre berth from Johnny Kotze for this match.

Bulls head coach John Mitchell has made a number of changes to the team that came up short against the Reds in Brisbane, with the return of Odendaal the most significant. Mitchell opted for Divan Rossouw on the left wing, where he replaces Duncan Matthews in the other change to the backline. Up front, Trevor Nyakane comes in for Frans van Wyk at tighthead prop and Thembelani Bholi is back at flank, with Hanro Liebenberg moving to number eight where he takes over from injured Nic de Jager. 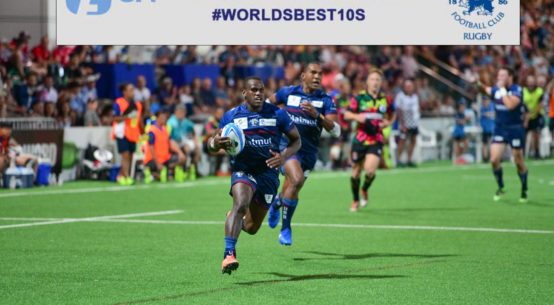 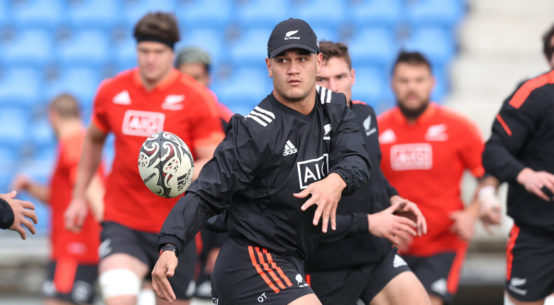 All Blacks team named for Steinlager Series Test against Tonga