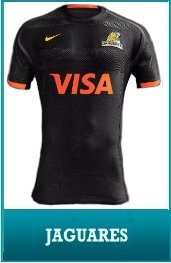 Jaguares head coach Mario Ledesma has kept faith with the starting XV that defeated the Waratahs in round four.

They are unchanged for the visit of the Reds with Joaquin Tuculet, Bautista Delguy and Emiliano Boffelli forming a potent back three.

Matias Orlando and Santiago Iglesias will provide the thrust from midfield while Nicolas Sanchez and Gonzalo Bertranou once again line up at half-back.

Up front, they will looking for more of the same from the back-row trio of Javier Ortega Desio, Marcos Kremer and captain Pablo Matera, who all impressed last week.

In the front five, talismanic hooker Agustin Creevy remains and he will be throwing to Tomas Lavanini and Matias Alemanno in the second-row.

On the bench, there are two changes with Martin Landajo and Juan Martin Hernandez coming in for Felipe Ezcurra and Joaquin Diaz Bonilla respectively.

The Reds have named their team to play the Jaguares at Estadio Jose Amalfitani in Buenos Aires on Saturday, making one change to their XV.

Angus, the 20-year-old son of former Wallabies back-row Sam, made his debut against the Brumbies two weeks ago and has featured as a replacement in the late stages of both the Reds’ wins this season.

His promotion to the number six jersey has prompted a re-shuffle in the back-row, with Adam Korczyk moving back to openside flanker and Liam Wright shifting to the reserves.

The coaches have also made three changes to the reserves, with hooker Andrew Ready getting his first opportunity in the matchday 23 this season, newly signed prop Ruan Smith in line to make his Queensland debut and utility back Ben Lucas named for the first time this season as a replacement scrum-half.

Smith, who recently joined his twin brother in the Reds’ squad, has 53 Super Rugby caps to his name, but is yet to play for Queensland. 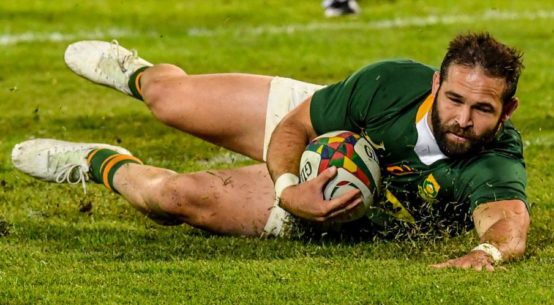