The Jaguares can go top of the South African Conference if they beat the Bulls in their Super Rugby fixture at Loftus Versfeld on Saturday.

It’s been an incredible turnaround in form from the Argentine side and they can complete their rise to the summit this weekend, if they use their match in hand over the Lions to good effect and defeat the Bulls. That would make it eight wins on the spin for Mario Ledesma’s team.

To be in this position and have their destiny in their own hands with two rounds remaining is a remarkable feat from Ledesma, with the June Tests emphasising what an impressive job he has done. After this match they remain in South Africa and face the Sharks in another key game.

What will also give the Jaguares confidence is the fact they’ve won two of their previous three games against the Bulls, including a 54-24 victory when they met less than two months ago in Buenos Aires. They are also on an impressive four-match winning streak on their travels.

The Bulls of course won’t roll over, despite their struggles, as they currently sit 13 points off their visitors. John Mitchell will hope they finish their home campaign on a positive before they head to the Lions next week. Then it will be a period of reflection for the team.

Last week’s 42-37 loss at the Sunwolves is a concern as while they scored plenty of points, their defence was vulnerable and that’s an area the Jaguares will be hoping to exploit in another crucial game in their season. Win on Saturday and they’re one step from a home qualifier.

The last time the teams met: The Jaguares were 54-24 winners in Buenos Aires in Round 14 on May 19 thanks to tries from Nicolás Sánchez, Bautista Delguy (2), Marcos Kremer, Matías Orlando, Sebastián Cancelliere and Emiliano Boffelli. Sánchez also added 19 points off the tee. The Bulls’ try-scorers were Warrick Gelant, Nick de Jager and André Warner, with Handré Pollard and Manie Libbok kicking their nine points.

Team news: Bulls coach John Mitchell has named an unchanged starting line-up in what will be the last home match for his team in this year’s Super Rugby competition.

The same starting side that lost to a late score against the Sunwolves in Singapore last weekend will thus get a chance to redeem themselves.

Mitchell has made some changes to the bench, though, with the most prominent being the inclusion of Springbok scrum-half Ivan van Zyl in place of Andre Warner.

Meanwhile, Jaguares head coach Mario Ledesma has made two alterations to his side in Pretoria.

Ledesma has brought Matias Alemanno and Matias Moroni into the XV, replacing Tomas Lavanini and Matias Orlando, who drop to the bench.

Among the replacements, Julian Montoya returns, with Diego Fortuny left out, while Marco Kremer is back from injury.

Finally, Sebastian Cancelliere is also in the 23, with Joaquin Diaz Bonilla dropping out of the squad. 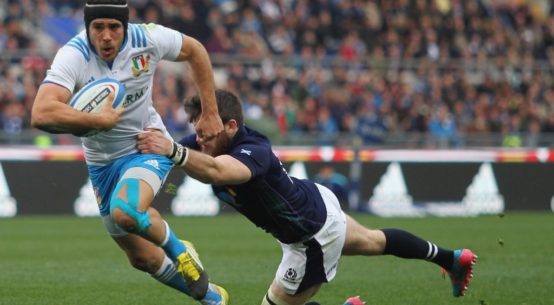 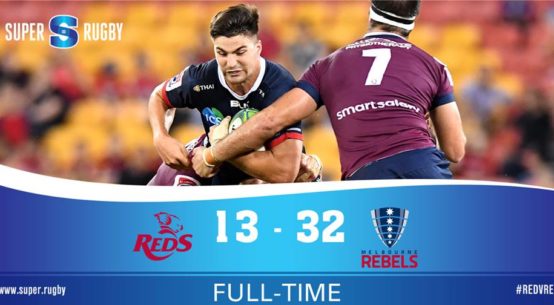