The Reds will be looking for revenge and to end their season on a high when they take on the Sunwolves at Suncorp Stadium in Brisbane on Friday.

The Sunwolves romped to a 63-28 victory the last time the sides met – back in Round 13 earlier this season. Having just avenged their loss to the Rebels, the Reds will be keen to go back-to-back for the first time since Round Five.

Thus, the Queensland side are on a high coming into the match and will be difficult to stop considering their impressive record at home. They will be delighted to have possibly played a part in preventing the Rebels from making the play-offs after that morale-boosting, redemptive win last weekend.

That does not, however, cover the cracks of what has been another disastrous season for the Reds. But at least they can end it on a positive note here.

It is likely to be another high-scoring encounter, as it usually is when the Sunwolves are involved. There has been an average of 84 points scored per game over the Sunwolves’ last three fixtures.

A much improved team – the Japanese side also boast the best goalkicking success rate in the competition (88 percent), 13 percentage points greater than that of the Reds. Hayden Parker is in the form of his life but you still never know which Sunwolves side are going to turn up on the day.

But there is no doubt they are peaking towards the end of the season. After losing their first nine, they have won three of their last six – not bad at all – and an indicator that they might finally be settling into Super Rugby.

Come Saturday, the Sunwolves will be looking to lay down a marker to the doubters that they belong in the competition as the regular-season draws to its conclusion.

The last time the teams met: The Sunwolves chalked up their first victory of the season with a 63-28 victory in an entertaining encounter in Tokyo back in Round 13. A Hosea Saumaki hat-trick and a new franchise record of 38 points from Hayden Parker masterminded the win as Parker also got himself on the try column along with Grant Hattingh and a penalty try. The Reds dotted down through Brandon Paenga-Amosa, Angus Scott-Young and Filipo Daugunu.

Veteran flanker George Smith was unable to recover from a knee injury in time for this Friday’s match, meaning he will be forced to watch from the sidelines before heading offshore to take up a contract with Bristol Bears in England.

In the backs, youngster Tate McDermott has earned his first Super Rugby start at scrum-half, with Moses Sorovi shifting to the bench.

The Reds have also made a number of changes to the reserves, opting for six forwards and two backs.

Australia U20 lock Angus Blyth is in line to make his potential Queensland and Super Rugby debut, after being brought onto the bench, taking the place freed up by Tui’s promotion.

Adam Korczyk has also found a spot in the matchday 23 for the first time since Round 13, when the Reds and Sunwolves last met.

Utility back Teti Tela from Brisbane club Souths is also in line for a potential Queensland and Super Rugby debut, having been named on the bench for the second week in a row.

Meanwhile, the Sunwolves have made five changes in personnel for their final Super Rugby clash of the season.

Two of those are in the backs where full-back Ryuji Noguchi and right wing Semisi Masirewa are replaced by Yoshikazu Fujita and Harumichi Tatekawa, which has caused a reshuffle for Jason Emery and Michael Little, who make the move to full-back and outside centre respectively.

In the forward pack there is a return to action for number eight for Willie Britz, who takes over from Kazuki Himeno, while Wimpie van der Walt and Yusuke Niwai come in at lock and hooker for Grant Hattingh and Jaba Bregvadze. 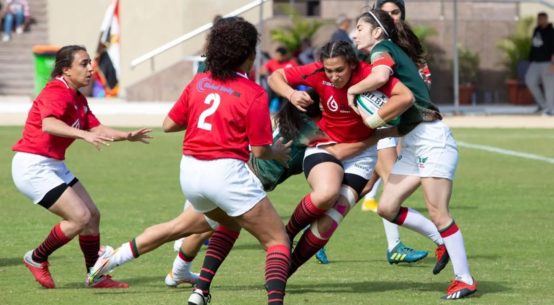 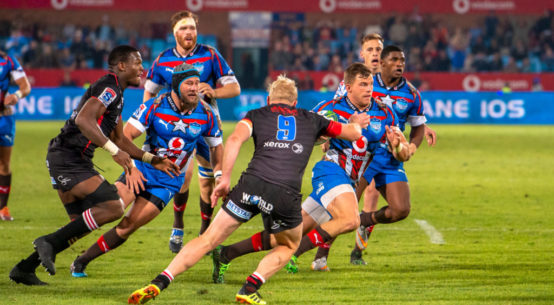