Skip to content
You are here
Home > Qld Reds (Page 2) 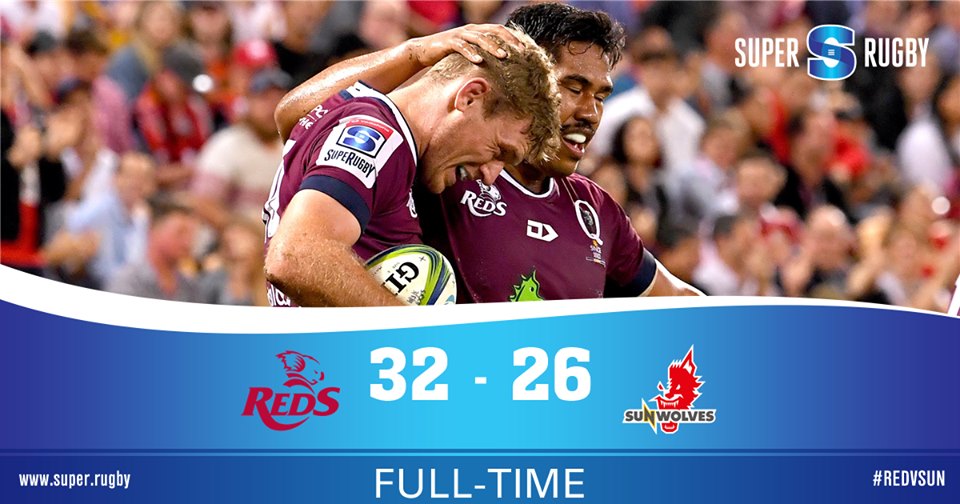 The Reds won back-to-back games for just the second time this season as they beat an ill-disciplined Sunwolves team 32-26 in Brisbane on Friday. The game, a rather poor advert for Super Rugby, played out as one would expect from two of the lowest-ranked teams in the competition. While the intent 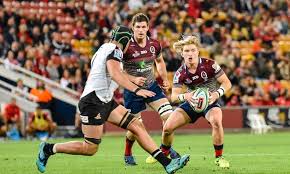 The Reds have played the Sunwolves 4 times in Super rugby since 2016 and the Reds have won 3 matches, drawn 0 and lost once. The Reds 3 wins out of 4 matches gives them a record of winning 75% of their matches against the Sunwolves regardless of venue. This weekend the 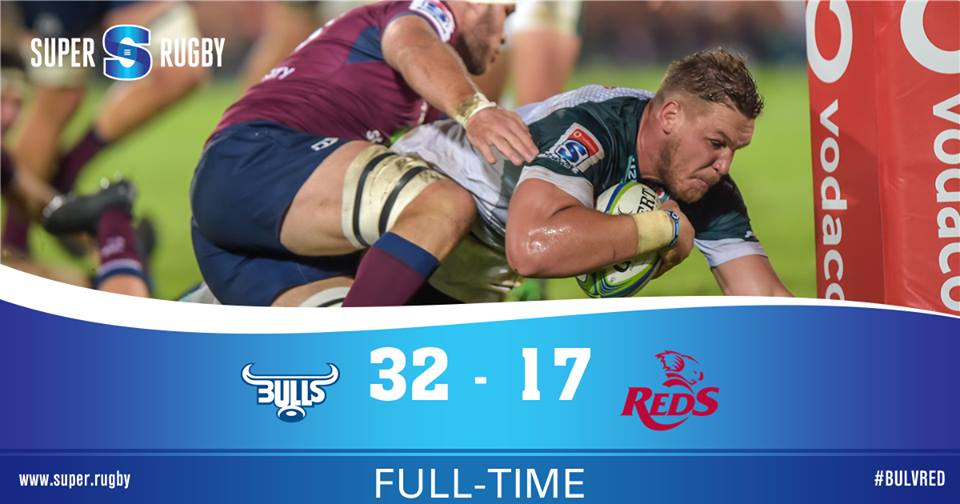 The Vodacom Bulls put in a dominating performance to claim an impressive 32-17 win over the Queensland Reds at Loftus Versfeld Stadium in Super Rugby on Saturday evening. Coming off a heart-breaking 22-20 loss to the Jaguares last weekend, the Bulls clearly had a point to prove against the Australian visitors. An 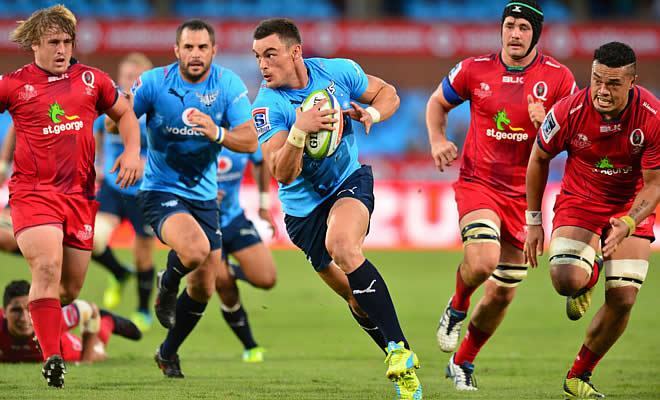 The Bulls have played the Reds 19 times in Super rugby since 1998 and the Bulls have won 8 matches, drawn 0 and lost 11 times. The Bulls 8 wins out of 19 matches gives them a record of winning 42% of their matches against the Reds regardless of venue. This weekend

A second-half revival has helped the Reds to a crucial 24-12 win over the Stormers in a perfect fillip ahead of their South African tour. After an error-riddled opening term led to the first scoreless half in Super Rugby in six years, the Reds bounced back to score three tries in 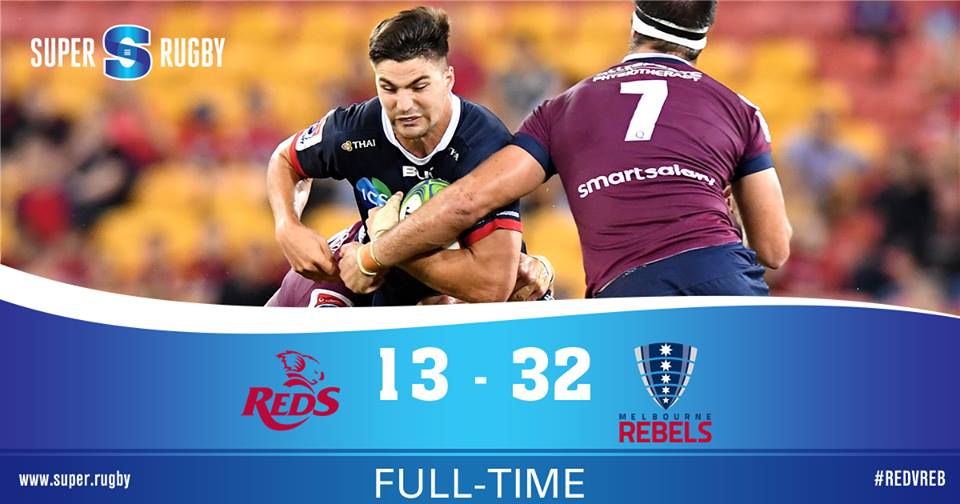 Quade Cooper made a victorious return to Brisbane as the Rebels beat the Reds 32-13 on Saturday.  Cooper spent 11 seasons at the Reds, but was frozen out by coach Brad Thorn last year, promoting his move to Melbourne. He and former Reds halfback partner Will Genia were hugely influential on Saturday,

A simple look at the form guide shows a story of polar opposites. The Reds have gone back to back, with a gritty comeback against the Sunwolves followed by a rousing performance last Sunday against the Brumbies. On the other hand the Rebels have dropped their last two, the first 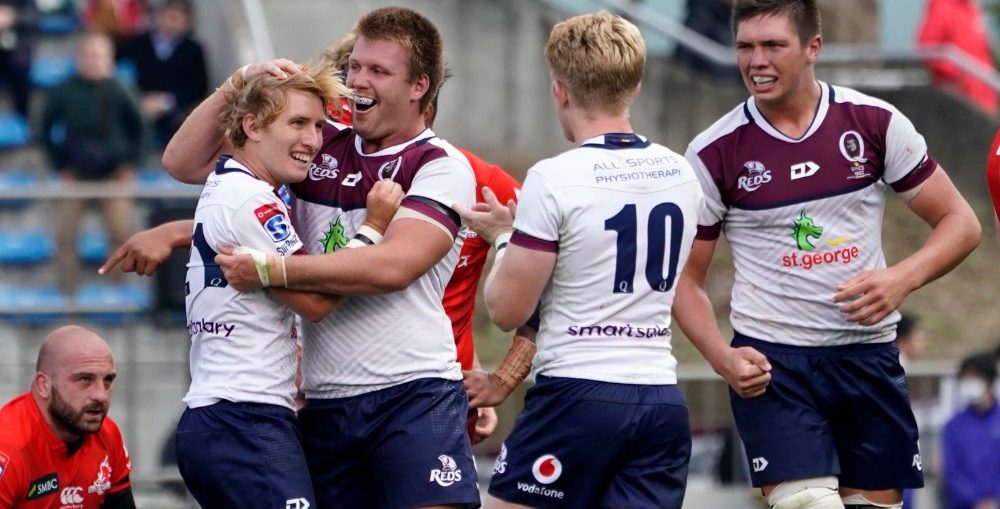 The Reds have played the Brumbies 31 times in Super rugby since 1996 and they have won 7 matches, drawn one and lost 23 matches. That record gives the Reds a record of winning 23% of their match against the Brumbies – regardless of the venue. This weekend the match will